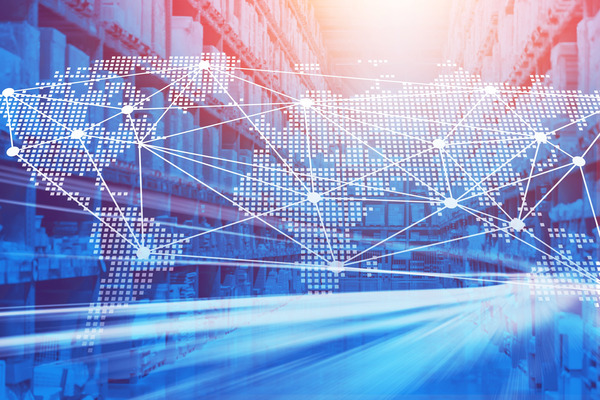 With the demands of today’s just-in-time expectations and global markets the manufacturer—distributor relationship is wholly interdependent.  Without manufacturers, distributors would have nothing to sell - without distributors, manufacturers would struggle getting their products to customers.  The relationship between producer and wholesaler/distributor has existed since the agricultural revolution when farmers provided produce and blacksmiths made hardware.  They sold their products at the town grocer and agricultural implements & mechanics’ tools shops (today’s hardware stores) who then sold those products to consumers.

Today, significant advancements in technology and technical systems allows a product manufactured in Boise, Idaho to be automatically fulfilled at a distributor warehouse in Birmingham, England who delivers it to a customer in Newport, South Wales.   Theoretically, all in the same day – practically within one to three days.  And all this can occur with very little human interaction, yet with a tremendous amount of data sharing.  Even as recently as 10 to 20 years ago warehouse workers wasted considerable amounts of time traveling throughout the warehouse to move product and get it to the customer.  Yet improvements in flexibility and timeliness provided by evolving technologies reduces waste in the product distribution process as well as enhancing the customer experience through collection and sharing of data.

The Impact of COVID-19 on Supply Chains 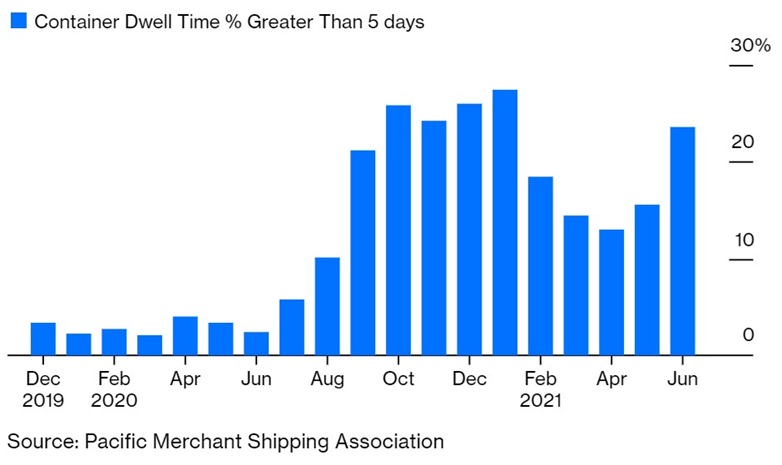 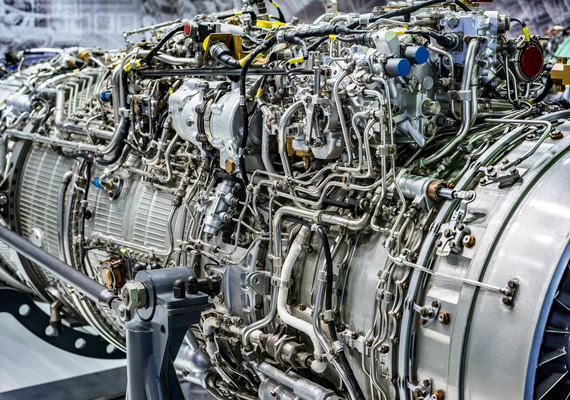 Approximately 80% to 90% of all hydraulic equipment failures are caused by air or water contamination, or excessive heat.  Faulty pumps, temperature issues and system breaches (loss of fluid pressure most often caused by leaks or burst hydraulic hose) can each be a root cause of contamination.

The hydraulic pump is literally the heart of the machine, and its failure can be extremely damaging.  When a pump fails it means costly downtime and expensive repairs.  In addition to repair costs, every hour heavy machinery or industrial equipment is off-line can be more costly to the organization than the repairs.  That’s why scheduled preventative maintenance is so important.  The sooner a pump problem is recognized the easier and less expensive it will be to fix.

Because the hydraulic pump is at the heart of the machine it is also the workhorse that can’t be neglected.  It is the single component most subject to wear and most likely to cause a gradual or sudden failure of the hydraulic system.

It’s important to recognize the following symptoms of a potential hydraulic pump failure:

These symptoms do not always prove that the hydraulic pump is failing, however it does mean something in the hydraulic system is about to fail if gone unchecked.  With contamination being a primary cause of most pump failures, preventing contamination is a reasonably clear-cut process that can save hundreds, if not thousands, in repair and replacement costs.  Not to mention the often higher costs associated with downtime.

The danger in working on hydraulic systems is they are under high pressure, typically 2,000 PSI or more, and are also at high temperature.  When performing maintenance there is the potential of being exposed to three kinds of hazards:

Therefore, the first step is to release the pressure before adjusting or removing components.

Some systems store hydraulic energy in accumulators which are designed to store oil under pressure when the engine is shut down, the hydraulic pump can’t keep up with demand, or the pump malfunctions.   Even if a component is disconnected, or the pump has stopped, the system is still under pressure.  Consequently, it’s imperative to relieve the pressure before the work begins.

Knowing When There’s an Issue with the Hydraulic System

Preventative maintenance is a given when it comes to any machine or system, from changing the oil in a car to servicing a hydraulic system in everything from a backhoe to an airplane.  But knowing the signs of hydraulic problems and what to do about them is critical to avoid impending system failure.

As mentioned, heat, air and water contamination are the most common causes of impeded hydraulic performance.  The hydraulic pump is the most critical component in the system and the most expensive to replace.  As a pump begins to wear, debris are usually introduced into the system.  These can be metal chip debris or even hydraulic fluid foaming.  Foaming is an often overlooked issue with industrial machinery, where a collection of small bubbles of air accumulates on or near the surface of the fluid leading to excessive oxidation, cavitation, and the reduction of lubricating properties.  Any of these issues can ultimately cause hydraulic system failure or at the very least downstream issues.

Repairing leaks, maintaining the correct fluid levels, and using proper filtration all add up to the first line of defense against hydraulic system contamination and excessive heat.  It’s vital to use the correct fluid as recommend by the OEM manufacturer in hydraulic pumps and systems and keep the system clean and free of air and water.

Synthetic and Semi- Synthetic hydraulic oils improve efficiency and provide exceptional protection in extreme heat and cold.  These fluids also offer increased resistance to oxidation that can result from heat with the addition of special inhibitors.  They are formulated with anti-wear additives to help prevent hydraulic pump and valve wear while providing added protection in severe conditions.  In addition, the inclusion of anti-foam additives in the fluid helps in releasing air from the system. 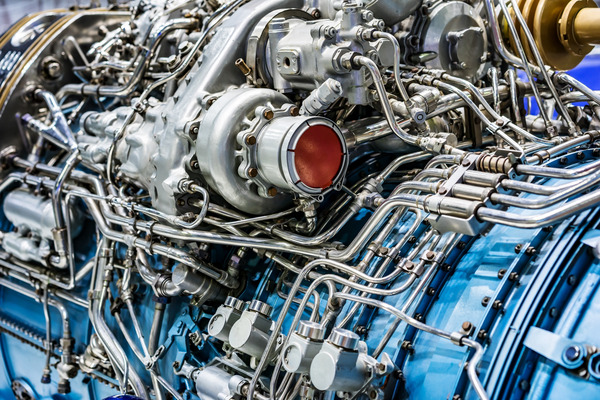 Safe system design and component placement in hydraulics are critical to maintainability and long service life. The proper location of components allows for easy access where they can be readily serviceable. And hydraulic systems are only as good as the components and fluid selection for the application.

Strict adherence to Cybersecurity Requirements, AS9100D Certification and Nadcap Accreditation for fittings and other critical hydraulic parts are essential to safe selection during design and maintenance. However, to ensure safe system operation, designers, fabricators, and maintenance personnel must specify the correct fluids to be used (mineral oils, synthetic or semi-synthetic coolants, etc.).

In addition to the right fluid selection, correct placement of fluid filters, hose connections under frequent activation or vibration, and any component that requires frequent changeover or maintenance must be specified0 in the design. Being proactive in the design and fabrication for ease of accessibility to components assures longer system life, reduced maintenance costs and protection of workers. Using 3D-CAD solid modeling and other design software prior to assembly helps fabricators find the best component arrangement.

As with other fitting types, BSP fittings have such a broad range of applications and are made from a wide variety of materials. In addition to steel, stainless steel, other alloys and brass, BSP thread-style fittings fulfill applications where the materials are cast iron, bronze or plastics, such as PTFE, PVC and nylon.

Thrust wires are small, rigid wires inserted into holes in a nut or fitting, providing increased durability of the connection. Thrust-wire fittings are either BSP (8,000 PSI proof pressure) or JIC (6,000 PSI proof pressure) and are specifically used in high-pressure, high-vibration applications. These special fittings are some of the most robust and reliable on the market.

Though they are not as popular as many other fitting configurations due to additional installation steps, they are still very applicable where there is high vibration. They are manufactured from high-grade carbon or stainless steel, depending on the pressure and fluid or gas medium. They are made with localized induction hardening for increased strength on surfaces that can experience high torque-stresses. This allows thrust-wire fittings to resist higher tightening torques and internal wear.

Regardless of their ability to withstand higher pressures, the thrust wires can be ejected from the assembly, potentially causing catastrophic failure. To safeguard the assembly, after the thrust wire is inserted, the hole should be deformed to keep the wire from slipping out under vibration. 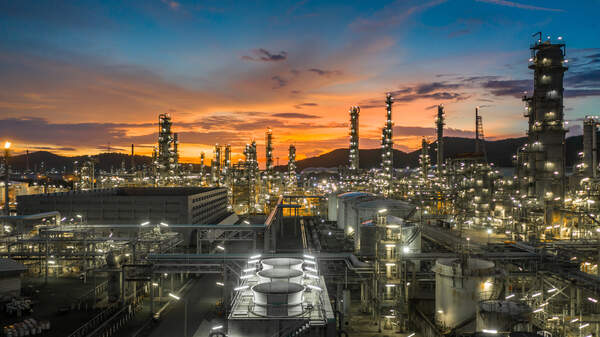 There are two types of BSP thread styles:

What's the Difference Between BSP and NPT Thread Styles? 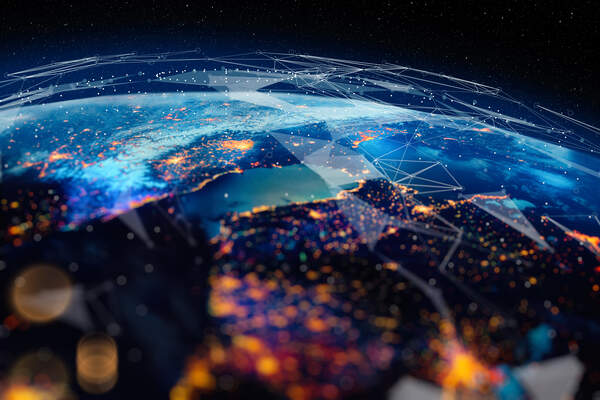 The two most popular thread styles in the world are British Standard Pipe (BSP) and
National Pipe Taper (NPT). They are the international standard for joining fittings and pipes. However, the difference between these thread styles is something to note. 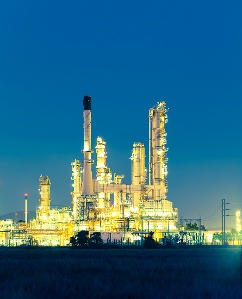 Regardless of industry or application, the selection of instrumentation components such as fittings and valves is critical to proper system operation, safety and service life. The acronym STAMP, which you may have seen in previous blog posts, is an industrywide term for what to consider when selecting fluid and gas components: Size, Temperature, Application, Media, and Pressure.

As mentioned in our previous blog post, the industries using instrumentation vales and fittings are evolving which has paved the way for substantial growth in the instrumentation market. Each industry often uses different instrumentation products, has different applications and must adhere to specific industry standards. The following are some notable examples:

How the Instrumentation Market is Growing and What to Expect 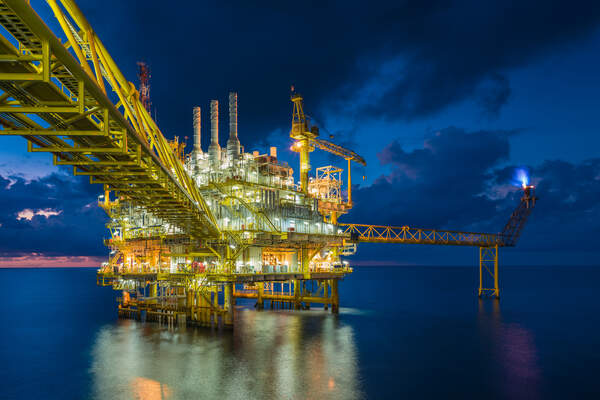 The size of the global instrumentation fittings and valves market is expected to grow from what was 2.9 billion USD in 2018 to 4.1 billion USD by the end of 2025, at a compound annual growth rate of 5.1%. In addition, the overall process instrumentation and automation market, which includes fittings and valves, is expected to reach 17 billion by 2023.

What It Means to be Nadcap Accredited 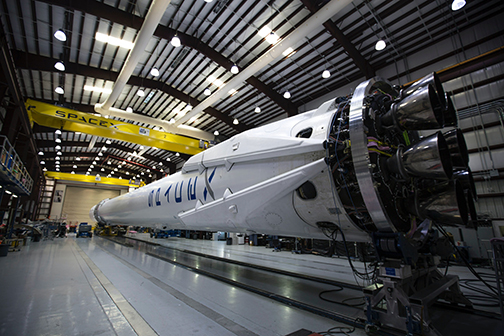 In our last post, we talked about the importance of cybersecurity in the aerospace and defense industries. To support these industries, a company must also be Nadcap accredited.

Breaking Down Cybersecurity Requirements in Aerospace and Defense 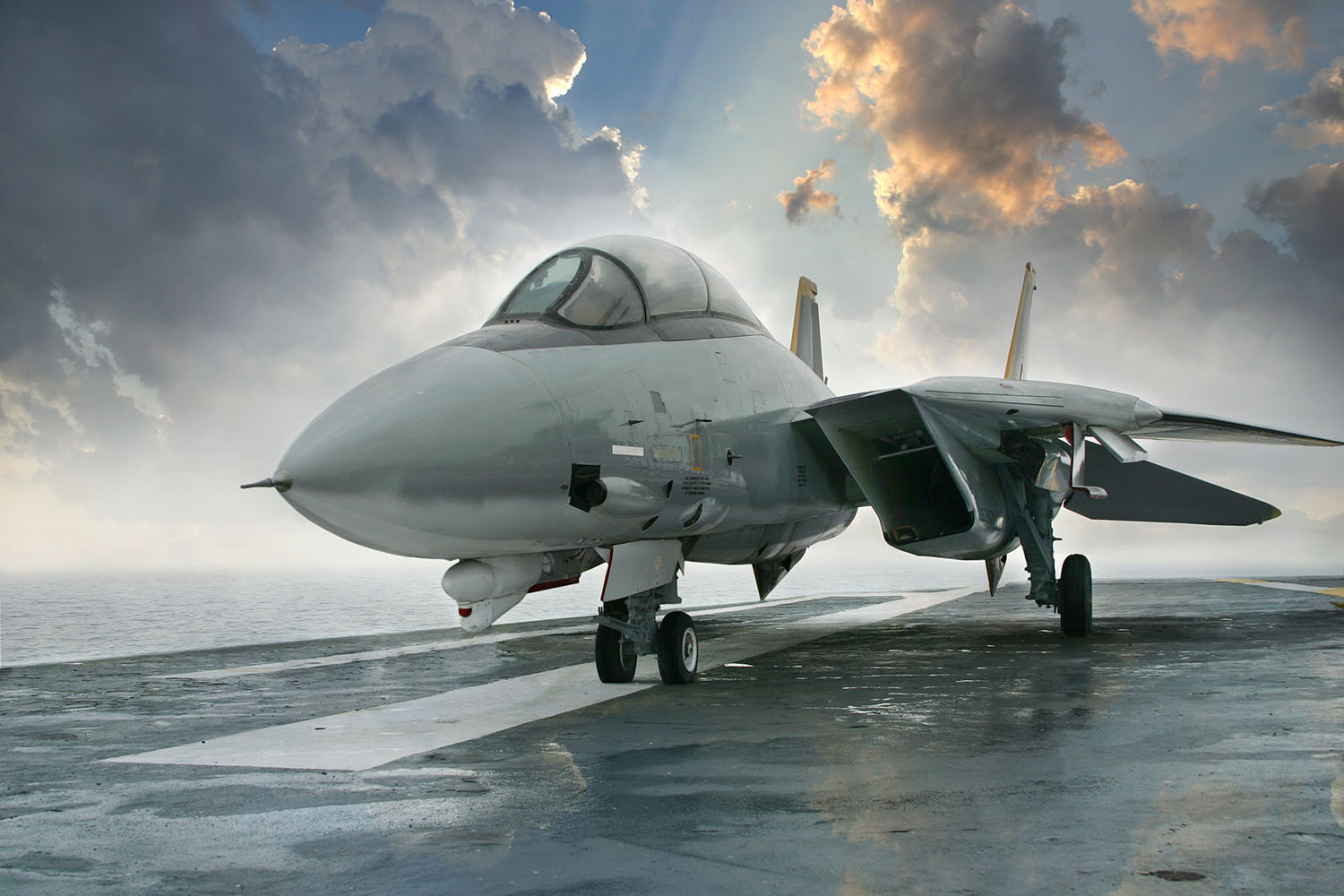 In our last blog post, we talked about the importance of safeguarding the aerospace and defense supply chain. For companies working with these industries, it is also critical to have strong cybersecurity regulations and protocols set in place to ensure that any sensitive information is being handled properly.