Why Aircraft Service Support is Necessary for Aerospace

We all know that regular maintenance of your aircraft will extend the life and ensure safe performance. But to take preventative measures, you must go through different levels of aircraft service support; and the most important levels pertain to structural and component maintenance. In this blog post, you’ll learn about the maintenance of a hydraulic system and its components.

The Evolution of Aerial Refueling Solutions 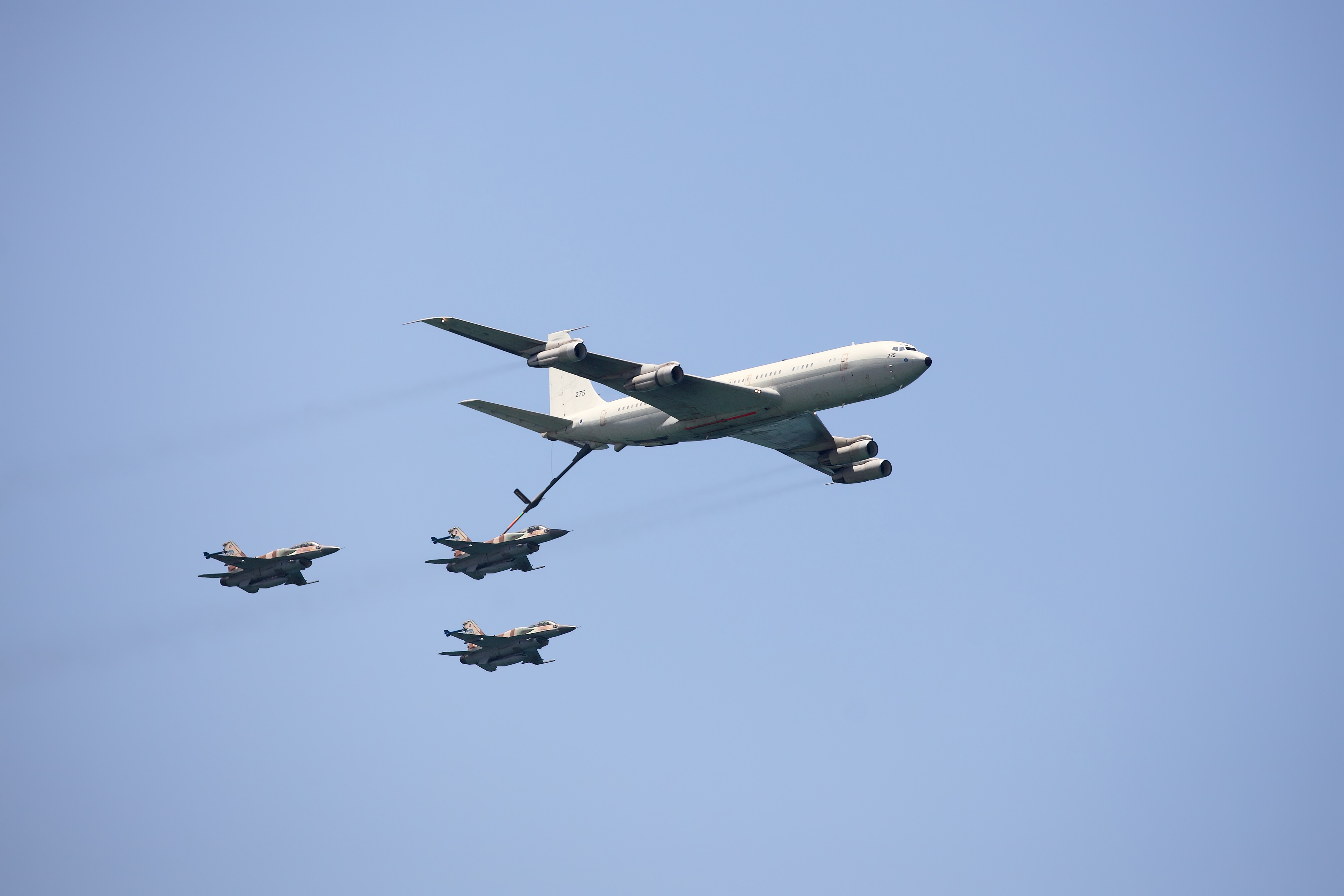 Air refueling (AR) is the use of inflight refueling aircraft to keep strike and surveillance aircraft in the air for long periods to observe adversaries, refuel airlifters (delivery of supplies or personnel), and support sustained airstrike operations.

What It Means to be Nadcap Accredited

In our last post, we talked about the importance of cybersecurity in the aerospace and defense industries. To support these industries, a company must also be Nadcap accredited.

Breaking Down Cybersecurity Requirements in Aerospace and Defense

In our last blog post, we talked about the importance of safeguarding the aerospace and defense supply chain. For companies working with these industries, it is also critical to have strong cybersecurity regulations and protocols set in place to ensure that any sensitive information is being handled properly.

The Purpose of Aerospace & Defense Certifications and Regulations

The aerospace and defense market comprises of passenger and military airplanes, helicopters, gliders, unmanned aerial vehicles, spacecraft, launch vehicles, satellites, and other aerospace fittings. In conjunction with the general defense industry, it is understandable their supply chains are subject to an abundance of certifications and regulations. These can range from compliance in the use of specialty metals, to the manufacture of firearm components, to cybersecurity measures — namely, the security of information technology data and an organization’s communications infrastructure. The very infraction FLIR committed.

What Types of Hydraulic Fluids are Used in Aircraft?

The Significance of Pressure and Temperature in Aerospace Hydraulics 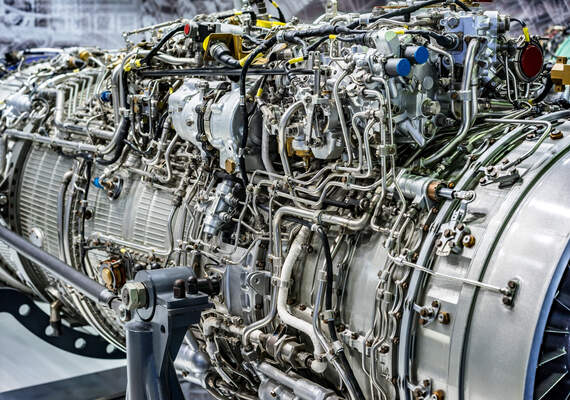 The Vital Role of Hydraulic Systems in Aircrafts 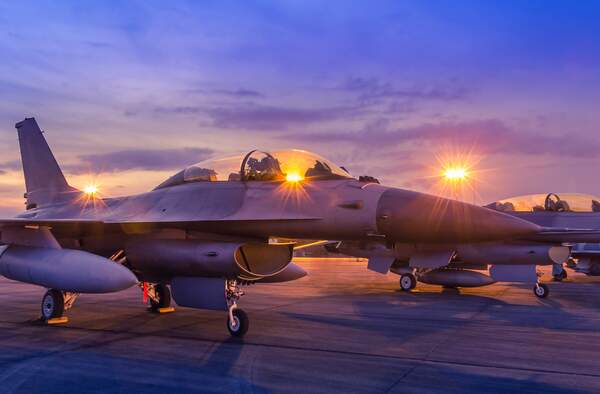 Hydraulic Systems: The Heart and Arteries of Aircrafts

Identifying the Components Within an Aircraft's Hydraulic System 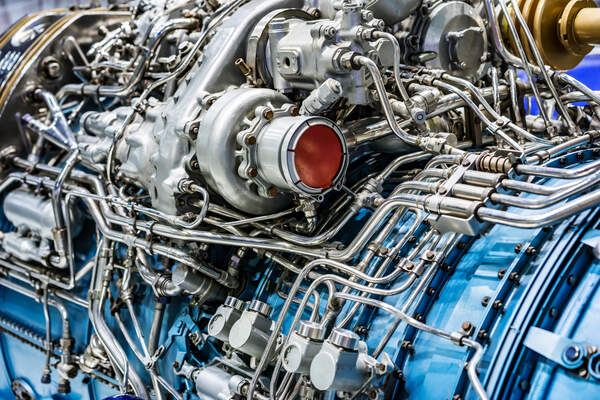 Though the same basic components in a hydraulic system are typically used across most aircraft, from a twin-engine Cesena to a Boeing 787, the hydraulic system design will vary depending on the size of the aircraft and the complexity of the application.

What are the Aerospace Supply Chain Tiers? 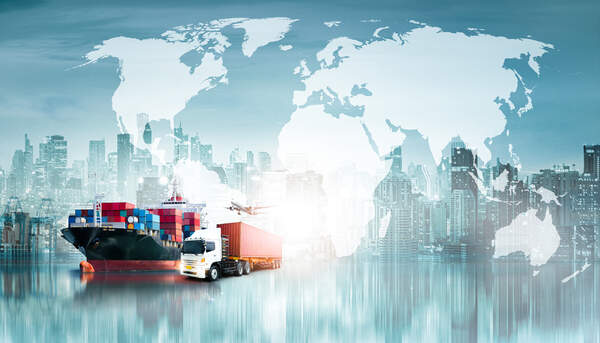 As with many other major industries such as automotive and medical equipment, the tier supplier network in aerospace is comprised of those who provide a variety of essential materials and commodities that are used to manufacture a finished product. There are three primary levels of segregation for tier suppliers; Tier 1, Tier 2 and Tier 3. Each of these tiers plays a significant role in the supply chain to aerospace OEMs and the support of U.S. military readiness. First we need to understand who the OEM is.

The Impact of Aerospace & Defense on the U.S. Economy

The U.S. Aerospace & Defense industry is the world’s largest manufacturer of highly advanced aircraft, space systems and defense equipment. For over a century the aerospace and defense industries in America have been pivotal in creating the most superior military on the planet. As the technological leader in design and development the United States’ significant achievements have lead the way for today’s modern communication, transportation and medical achievements throughout the world. The Aerospace & Defense industry continues to be one of the largest employers and serves as the nation’s economic baseline through its vast supply chain; from the world’s largest defense contractors, down through the three primary manufacturing tiers. From major contractors such as General Dynamics, to tier one manufacturers such as little known Inseego’s IoT products and more widely known industrial manufacturers such as Babcock & Wilcox, all the way to local machine shops, the military industrial complex is the strongest segment in U.S. manufacturing. The system is tightly controlled, requiring participants to follow rigorous specifications such as ITAR registration (International Traffic in Arms Regulations), be in good standing on the QPL (Qualified Parts List) and Nadcap accredited (National Aerospace and Defense Contractors Accreditation Program).