Brennan's corporate headquarters continues to grow and make great progress. In early December, Phase one of the project was completed. Phase one consisted of a new addition being constructed on to the existing building. Employees have comfortably been able to move in to the new completed half of the building. Phase 1 also included and expansion of the warehouse which opened up in December with new equipment arriving on-site. 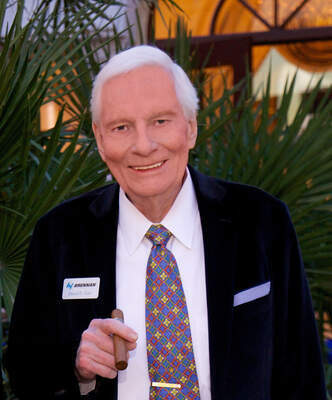 It is with heavy hearts that we announce the passing of David D. Carr, CEO of Brennan Industries Inc.

Mr. Carr had been with Brennan industries almost since its beginning. Starting in 1959 as the second employee, he worked for the company for the past 60 years. He took over leadership of the company in 1973 as President, later transitioning to the role of CEO in 2008. In his later years, even though company leadership had been taken up by his son David M. Carr, Mr. Carr remained active in the business maintaining a presence in the office daily. Under his leadership Brennan established its current corporate headquarters, opened branches across the US, and developed its first machining capabilities, among many other milestones. 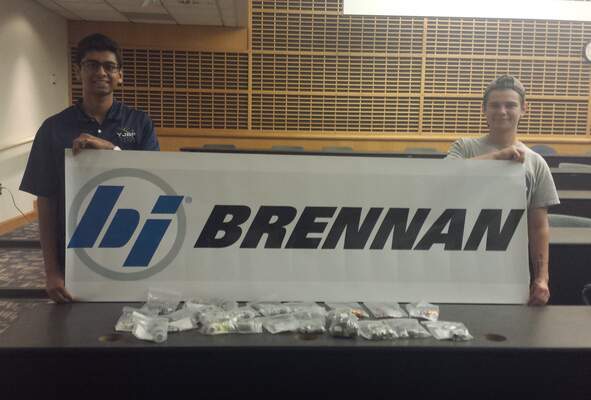 The Yellow Jacket Space Program at the Georgia Institute of Technology is a collegiate team that is working to develop liquid rocket engines and sounding rockets for their university run space program.